The ICM annual dinner was a triumphant success 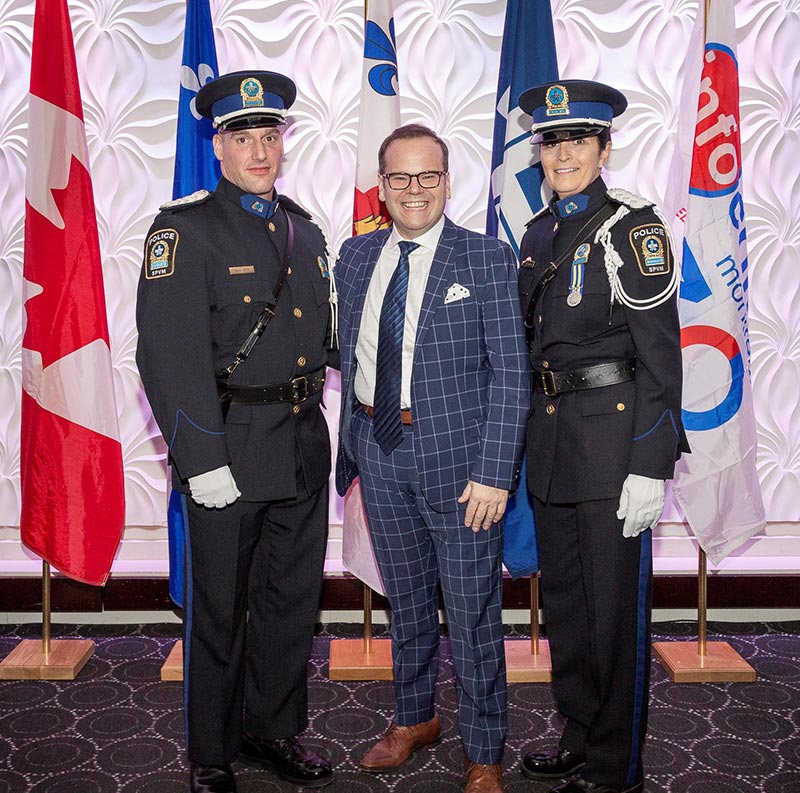 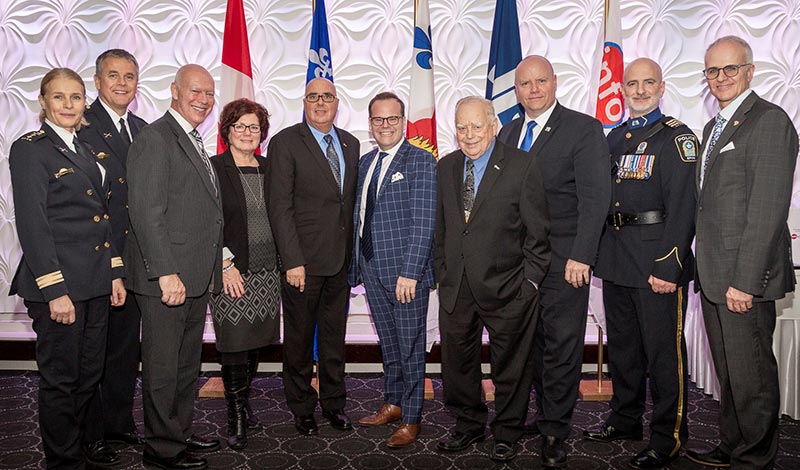 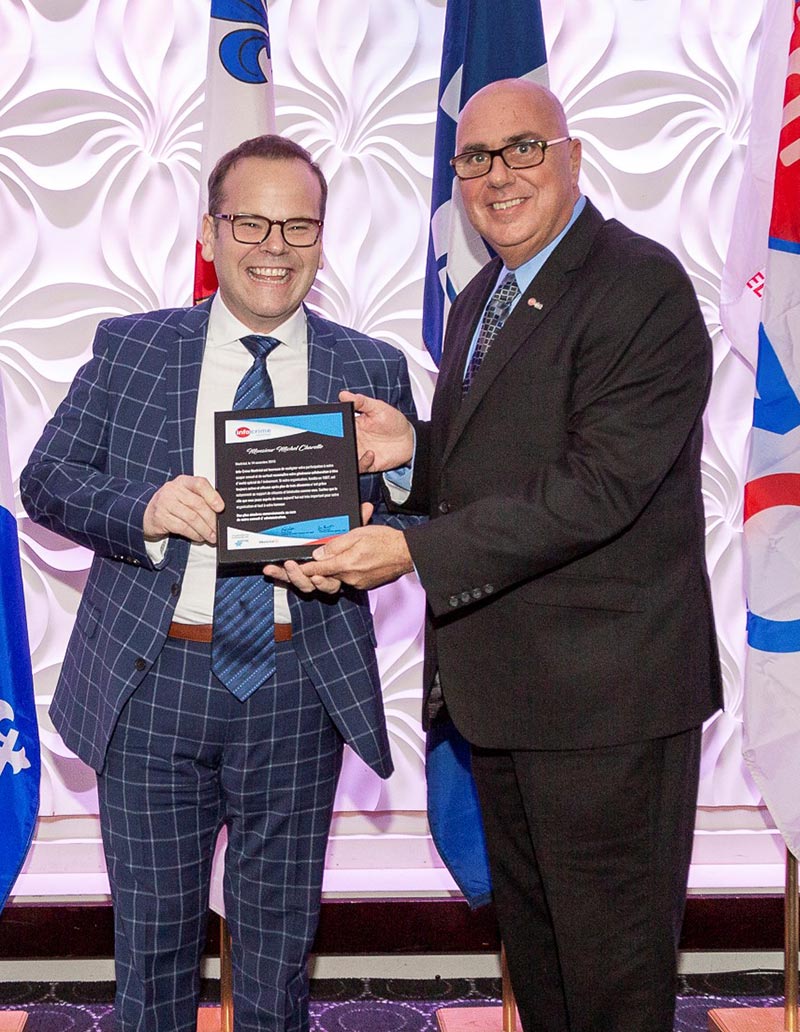 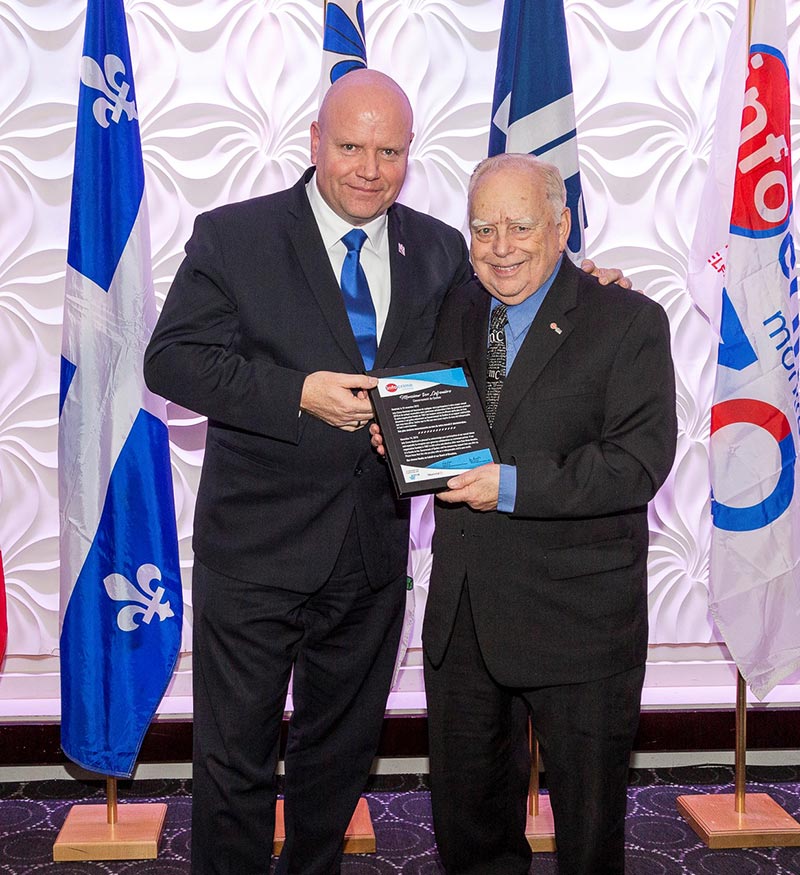 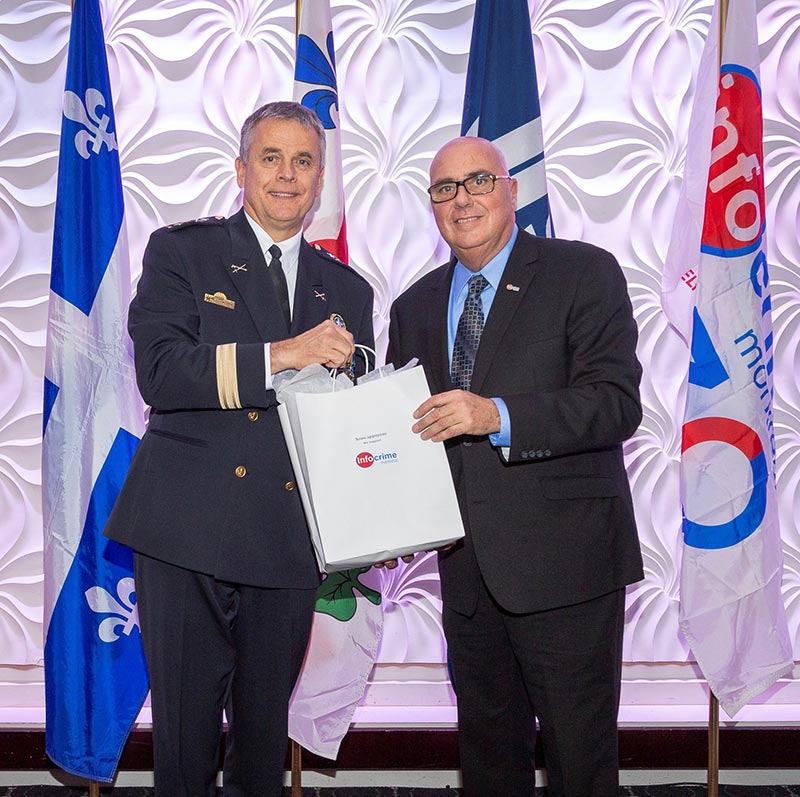 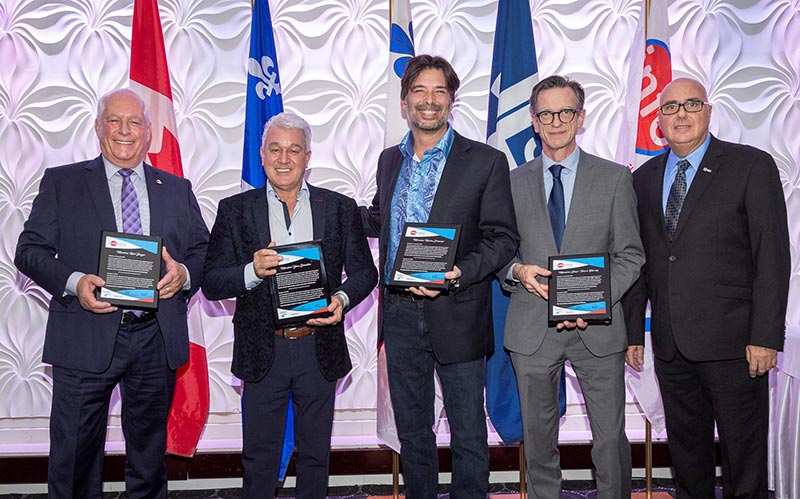 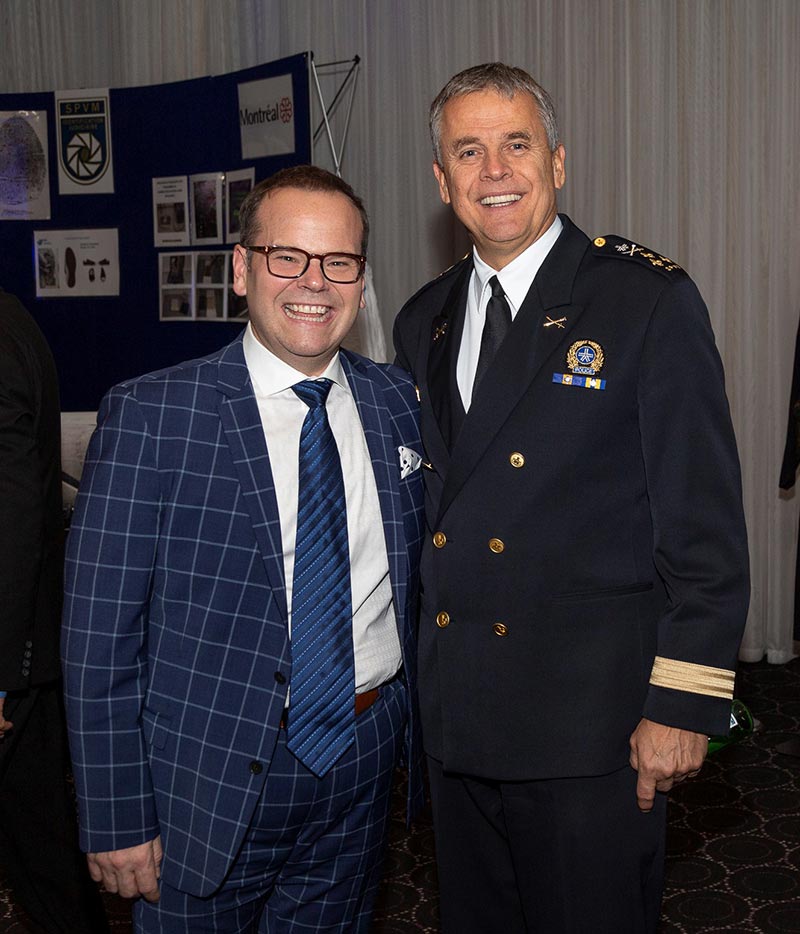 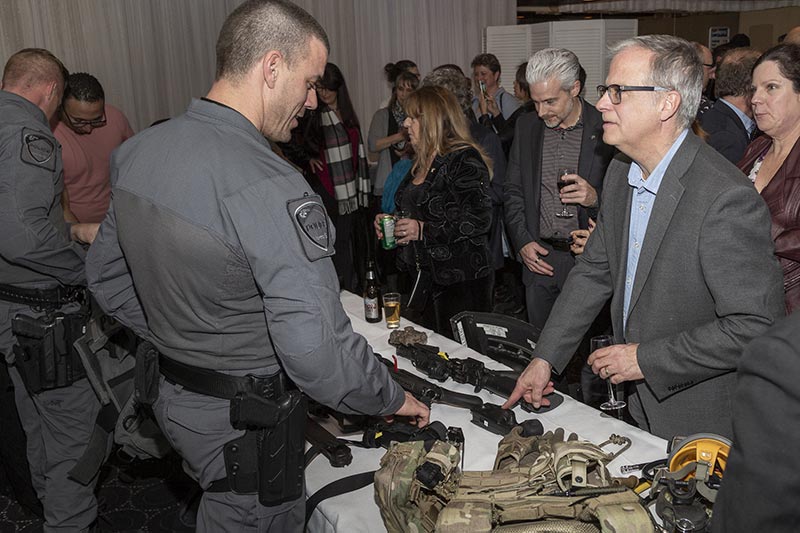 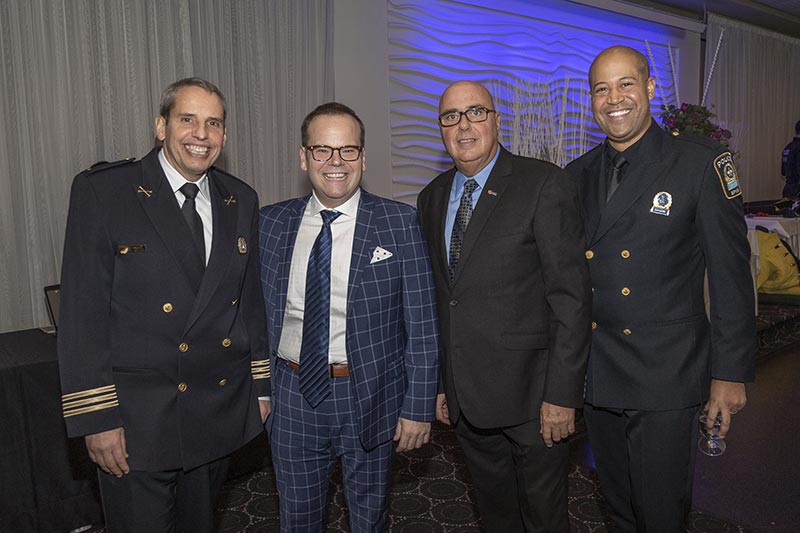