We are very happy to present you with our new Internet site which we are launching within the framework of the 30th anniversary of this organization, of which we are extremely proud. After three décades, Info-Crime Montreal is still very present in the daily lives of citizens who wish to contribute in improving the quality of life of Montrealers. At the beginning, the arrival in 1987 of the new telephone line (393-1133) was innovative for the population and the media.

The two men had a true vision of the future in developing information to help in solving crimes. Thirty years later, it is clear that many things have changed, in particular the technology, with the arrival of the Internet, including a web site and our form for providing information on line. However, one thing has not changed and will never change with ICM, our primary mission to protect our sources and to encourage citizens to fight against crime by communicating, anonymously and confidentially, information with respect to criminal activities or suspects on wanted lists. ICM has successfully exercised its functions over all of these years thanks to a combination of three elements, namely the partipation of the media which is vital and indispensable, which we solicit even more than ever this year, the police service and, of course, the general public. In 2017, we are all the more proud to also support a variety of prevention programs, including Unity Without Violence, Cache-monnaie, Rebondi, Étudiants dans la course, Équipe de course 39, Coffee with a police office and many others. It is obvious that the Montreal Police Service has played a major role in the development of our organization to this time and we wish to thank the police officers who promote the program as well as the members of the management who have contributed to its success. Since the launching of the program in 1987, ICM has received thousands of calls and items of sensitive information which have permitted the opening or advancing more quickly of many investigation files and thus proceeding to the arrest of criminals and/or dangerous fugitives.

For example, the spectacular arrest in 2015 of the murderer Raynald Letourneau, one of the 10 most wanted men in Canada, which stemmed from information received by ICM. More recently, the case of Patrick Dinucci, where once again several complementary items of information from ICM permitted the investigators to advance the file. It also is very important to mention, as has been the case since the outset of the program, that thousands of dollars in rewards have been paid out to citizens through our rewards chart. ICM is an independent OSBL whose sustainability is assured by a vast team of volunteers, members of our board of directors and presidents as well as many major corporate partners to all of whom we express our thanks. We also cannot forget the personnel in the Information Department of the SPVM with whom we work closely on a regular basis. You will understand that to obtain information is one thing, but to manage and direct it to the proper location makes all the différence in obtaining the desired results. To recognize the 30th anniversary of the organization, we will be increasing the number of activities during the year and we are very pleased to launch for the first time « Info-Crime Week in Montreal » which will take place from May 7 to 13, or thereabouts, for future years. Of course, we cannot speak of the history of ICM without speaking about William Bumbray, retired agent with the Montreal Police, who was a definite ambassador for the program at its beginnings and who left his mark. To close our anniversary year, we will be holding the 30th anniversary banquet which will take place on October 26 next under his honorary presidency. It will be a historic moment not to be missed.

Thank you for supporting Info-Crime Montreal over the past 30 years. 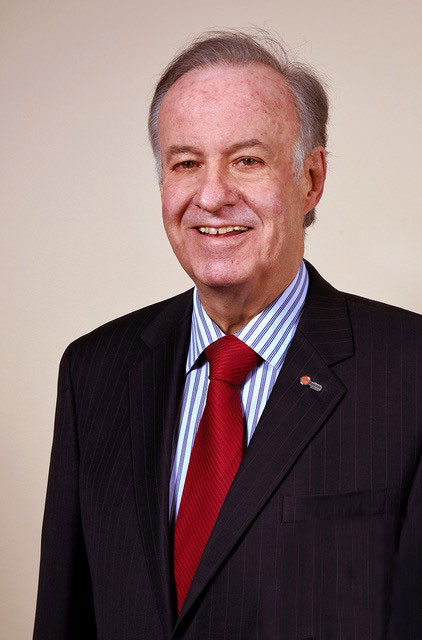 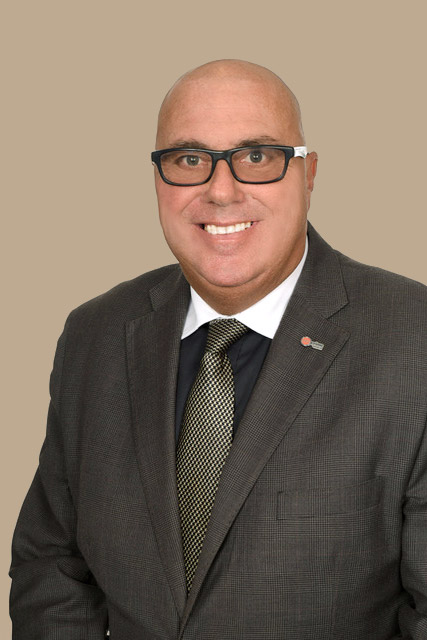