ICM helped in the arrest of suspect Patrick Dinucci 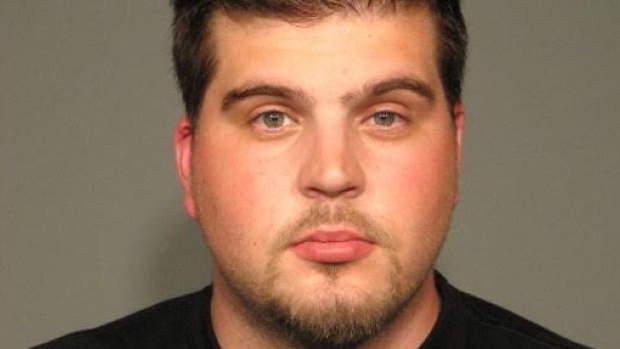 Info-Crime Montreal is proud to have been able to contribute towards the arrest by the SPVM of Patrick Dinucci, 32 years of age, on May 25 last. In fact, this major investigation went as far as Italy, in the City of Forli, in the Émilie-Romagne region.

Throughout the investigation, information was received by Info-Crime Montreal. It is to be noted that on the Island of Montreal 294 senior citizens were vulnerable and were victims of Dinucci and his accomplices between 2014 and 2016 for amounts varying between $1,000 and $50,000. Dinucci appeared to have been at the head of an organized network to commit fraud against Grandparents. Already in this file 25 persons have been arrested and the total value of the fraud exceeded $2.5 million.

Scammers are competent and display much ingeniosity. Remain vigilant even if your interlocutor is very insistent and appears credible. If the caller asks if you have recognized him, say « no ». Ask personal questions to which only people close to you would know the answer (e.g. the name of a parent, city of birth, unique family memories). Ask the person for a number to be able to call back so you can do some checking. Do not hesitate to hang up or to ask for a call-back number. In case of doubt, hang up. Telephone a member of your family to validate the information. In case of doubt, or if you obtain pertinent information, contact Info-Crime Montreal at 514 393-1133 or go on the Internet and complete our special on-line form, available at https://www.infocrimemontreal.ca/en-ca/formulaire.aspx