Message from the founder and first president

I am happy to be able to share with you some of my memories on the occasion of the 30th anniversary of Info-Crime Montreal.

When I approached the Director of the Montreal Police Service, the late Roland Bourget, in 1986, with the idea of creating a « crime-stoppers » program within the Montreal Urban Community, it never occurred to me that it would last for so long.

In fact, when I presented the idea to him, to my great surprise he indicated that he was already thinking of creating such a program. He had just attended a convention of police chiefs in Texas and had visited the Crime-stoppers booth. The people there explained to him that the program was a method of encouraging citizens to provide information, confidentially and anonymously, about unsolved crimes.
The people explained to him that if he wanted to set up such a program in Montreal it would be necessary to find a local and credible organization to handle the community aspects of the effort.
When one says that great minds meet, this was certainly the case for Info-Crime Montreal !
I was working at the time with the Montreal Board of Trade, which merged with the Chambre de commerce du Montréal métropolitain, in 1992.

Mr. Bourget asked me to give him some time to analyze things, and several weeks later we had a meeting to discuss a possible partnership and the basic procedures to set up such a program. The important thing is that with the agreement of Mr. Bourget and his close collaborators, we launched Info-Crime Montreal in 1987.

Several police directors have succeeded him in the position in the intervening years and they have always supported the program. The results have been truly impressive, always with full respect to the basic tenets of the program, that is to encourage citizens to provide information to the police anonymously and confidentially.

We have been able to count on the support of many people as coordinators of the program within the police service. We also have had hundreds of people who have supported the program as volunteers and as financial supporters to help us in our operations and to permit us to pay out rewards. We also have had extraordinary support from the media.

I am very thankful for this support and sincerely thank all of these people
I am happy to continue to be involved in this organization which achieves very positive results year after year. 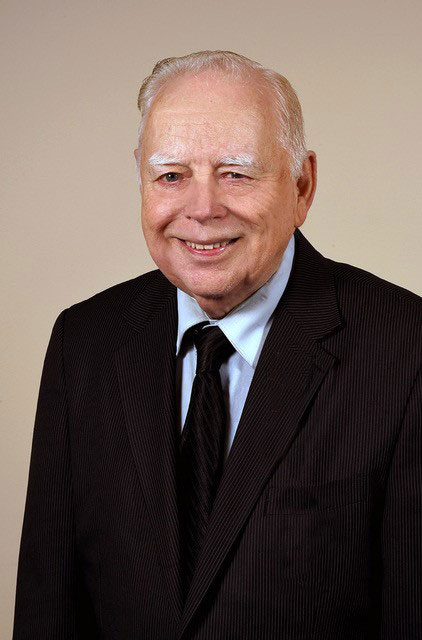